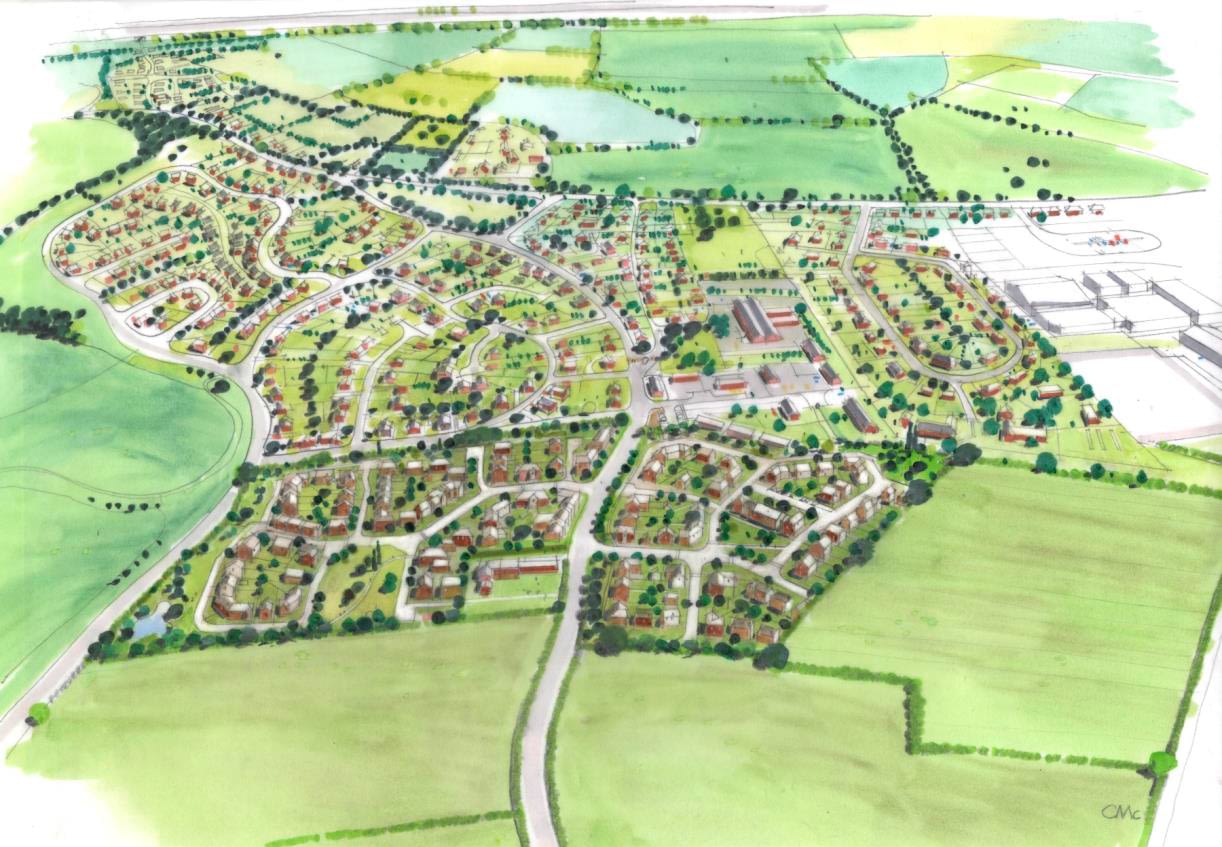 The Community of Rossett has been angered by the recent decision by the Welsh Minister Julie James to approve development of up to 132 houses on land owned by Bellis Bros to the North & South of Lane Farm Rossett contrary to the needs of the Community and in spite of the  refusal by the Wrexham Council Planning Committee and stiff opposition from the whole community represented by the Rossett Focus Group (RFG), the Community Council, the Ward Councillor and even Councillors from neighbouring communities.

The Rossett Focus Group has made a formal complaint about the way the Planning Inspector had handled the Appeal and the way in which the decision was communicated to the Welsh Ministers. Since then a further complaint  has been made against the Minister for Housing and Local Government, Julie James, claiming a breach of her Ministerial Code of Conduct in determining the Planning Appeal APP/H6955/A/19/3231048 and interference with the Wrexham Local Development Plan (LDP) presently the subject of an Examination in Public which should have resulted in disqualification of the Minister to make the decision.

The Rossett Focus Group has been concerned for a number of years that there has been something radically wrong with the Planning System in Wrexham and the way in which inappropriate developments have been forced through by Planning Officers who have been undermining Appeals against the decisions of the Planning Committee.

In endorsing these complaints County Councillor Hugh Jones said regarding the Bellis Development:

“The perverse decision by the Welsh Government Ministers to overturn the overwhelming decision by Wrexham Council Planning Committee and grant approval for the destruction of our Green Barrier is a devastating blow to our community. Their report clearly shows all the evidence leads to a conclusion to reject the appeal, yet contrary to all local and national planning policies and contrary to their recently declared Climate Emergency, they have granted permission for uninsurable housing on land that floods”.